City authorities do not exclude the possibility of building a mosque in Sennaya square in the center of Saint-Petersburg. Currently the City Planning Council is developing a reconstruction plan for the site. The plan should first, however, include reconstruction of the Assumption Church, destroyed in 1960’s.

“Today [Sennaya square] has become a specific area due to thousands of migrants from Caucasus and Asian republics living here. Want it or not, we can no longer neglect their national and religious peculiarities and demands, we have to face this process”,–says Serguey Sokolov, former chief architect of Saint-Petersburg.

According to the latest population census held in 2002 over 70,000 people of Muslim origin live in Saint-Petersburg. Experts, however, say the number may be much higher taking in consideration ever-growing migration flows.

Meanwhile only one mosque is available for Saint-Petersburg adherents of Islam, along with a couple of prayer rooms. 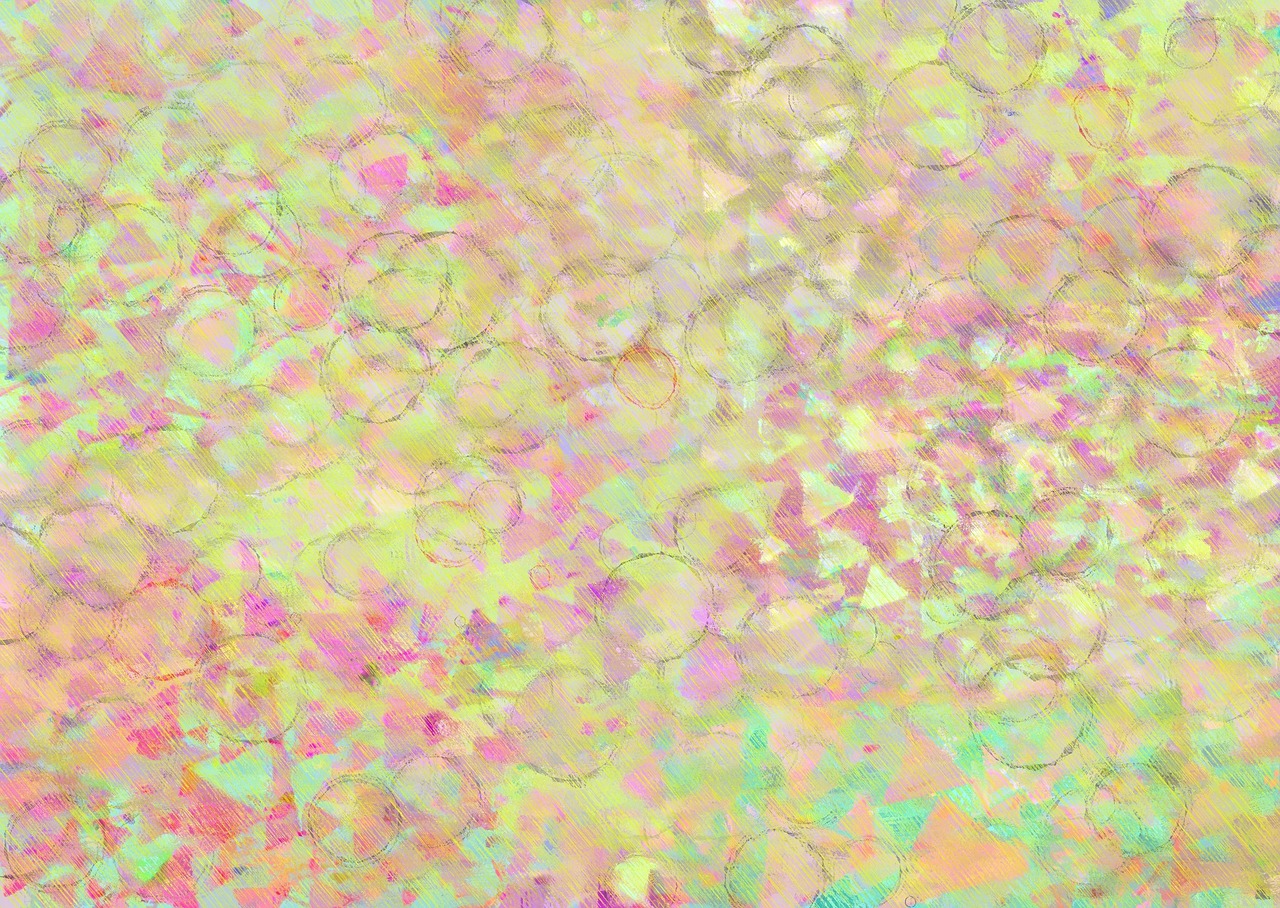